A celebration of the humanities and human connection, the proceeds of which supply critical funding for hundreds of public programs across New Hampshire. 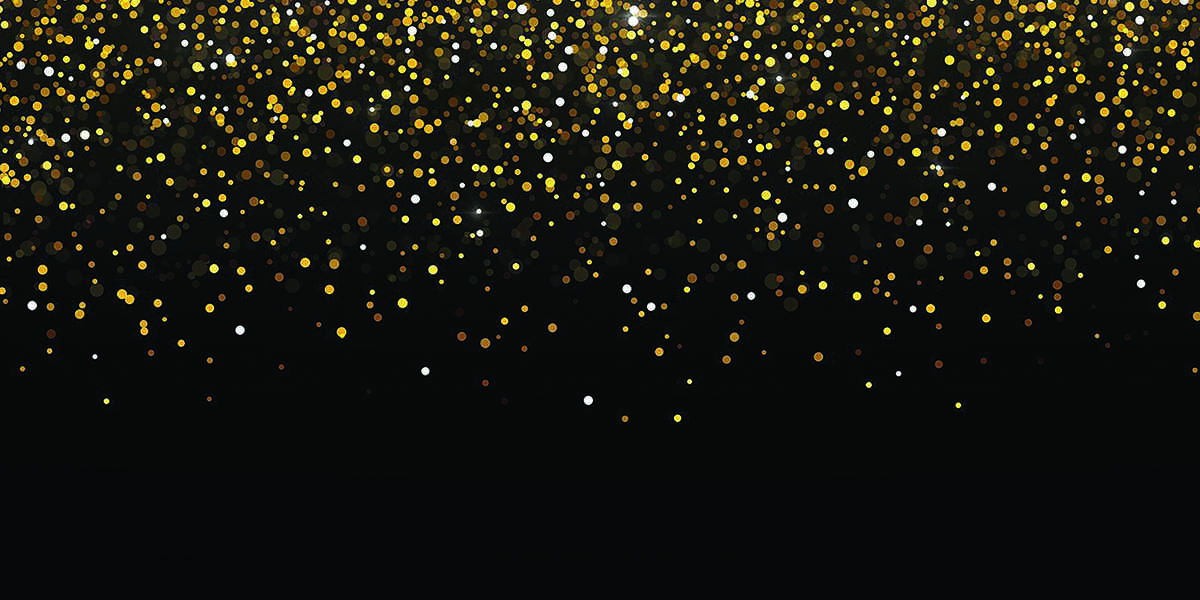 Celebrate the Humanities from wherever you are!

There are currently no tickets available for this event, but you can still make a donation.

While we were optimistic about gathering face-to-face, to ensure the safety of our supporters and speakers, New Hampshire Humanities has made the difficult decision to move our Annual Celebration to a fully virtual event, livestreamed from the Dana Center at Saint Anselm College.

As a celebration of the humanities and the power of human connection, our signature event will feature:

Keynote speaker Lynn Novick, one of the country's most celebrated filmmakers. Novick will talk about a filmmaker's responsibility to capture stories that otherwise would not be told and bring us behind the lens for a closer look at some of her best-known work.

The opportunity to "meet" New Hampshire Humanities' new executive director, Michael Haley Goldman, who will facilitate an audience Q & A with Novick.

A presentation of the Lifetime Achievement in the Humanities Award to JerriAnne Boggis, executive director of the Black Heritage Trail of NH, for her extraordinary contributions to the humanities in the Granite State.

Lynn Novick has been directing and producing landmark documentary films about American life and culture, history, politics, sports, art, architecture, literature, and music for more than 30 years. The 86 hours of acclaimed PBS programming she has created in collaboration with Ken Burns include Ernest Hemingway, The Vietnam War, Baseball, Jazz, Frank Lloyd Wright, The War, and Prohibition, landmark series that have garnered 19 Emmy nominations. One of the most respected documentary filmmakers and story tellers in America, Novick herself has received Emmy, Peabody, and Alfred I. Dupont Columbia Awards.

This event, now exclusively virtual, will be livestreamed from the Dana Center at St. Anselm College
held virtually
Manchester, NH 03102
Get Directions

You can support us by making a donation!